Richard F. Nydegger began his career in the investment business more than 50 years ago. His drive for success arose from the love for his family and helping others. As a history school teacher, prior to becoming an advisor, he knew it would be financially challenging to support his wife and three children. 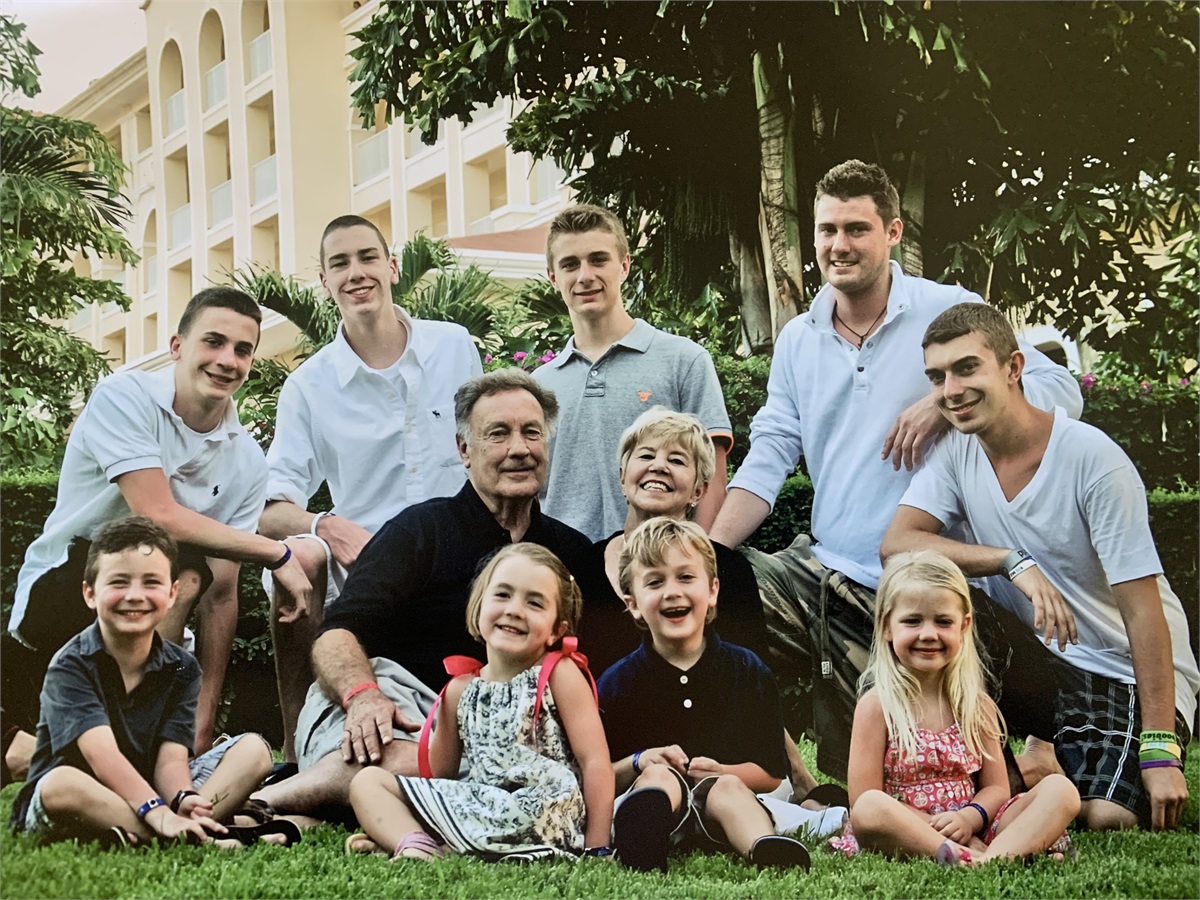 His first position was with L.F. Rothchild in 1970. His training class started with 100 people eager to become a financial advisor and ended with only 15 graduates. Over the course of 17 years at Rothchild, he worked his way up the ladder to become a partner. In 1988 he joined Tucker Anthony, which later was acquired by RBC Capital. His son, Brian, joined the firm in 1996 upon graduation from college. Brian developed the same love for financial services as his father and shared his passion for helping people live comfortable lives.

One of the most important things to Richard was family. He was a kind, simple man, a loving husband, father, grandfather, and great-grandfather. Richard considered his clients a part of his family—many are legacy clients that had been with him since his Rothchild days. He wanted more freedom to serve those clients and future generations as he saw fit. Richard and Brian often discussed opening their own firm where they could run their business the way they felt was best for their clients.

After years of consideration and planning, Brian and Richard decided to fulfill their vision of launching their firm—Point 32 Investment Partners. Brian is carrying on the legacy of his father, Richard by fulfilling this dream. The firm is built on the pillars of trust, integrity, respect, and understanding. Trust is earned and not given—a life lesson that Richard instilled in Brian who takes it to heart.

Richard had a deep love for boating and fishing. His love for the water spurred the firm’s interest in Socially Responsible Investing, where the environment is considered when choosing investments that align with clients’ values. The Nydegger name carries the reputation of Point 32 Investment Partners.